Manukau CCTV installations are an important part of making South Auckland safer for everyone.

Manukau is an extremely vibrant part of our great city and it has it's own features - some good some not so good!

Security cameras are widely used by businesses in the area.  This page tells some of these stories so you can get a bit of an idea of what would be involved at your own Manukau CCTV installations if you want to get it done.

This was a great project!  The story of this cctv installation covers so many different aspects that it'll give you a great idea of what's involved in the process of protecting such a large building & its tenants.

First the ugly! Here's the Before photo ... 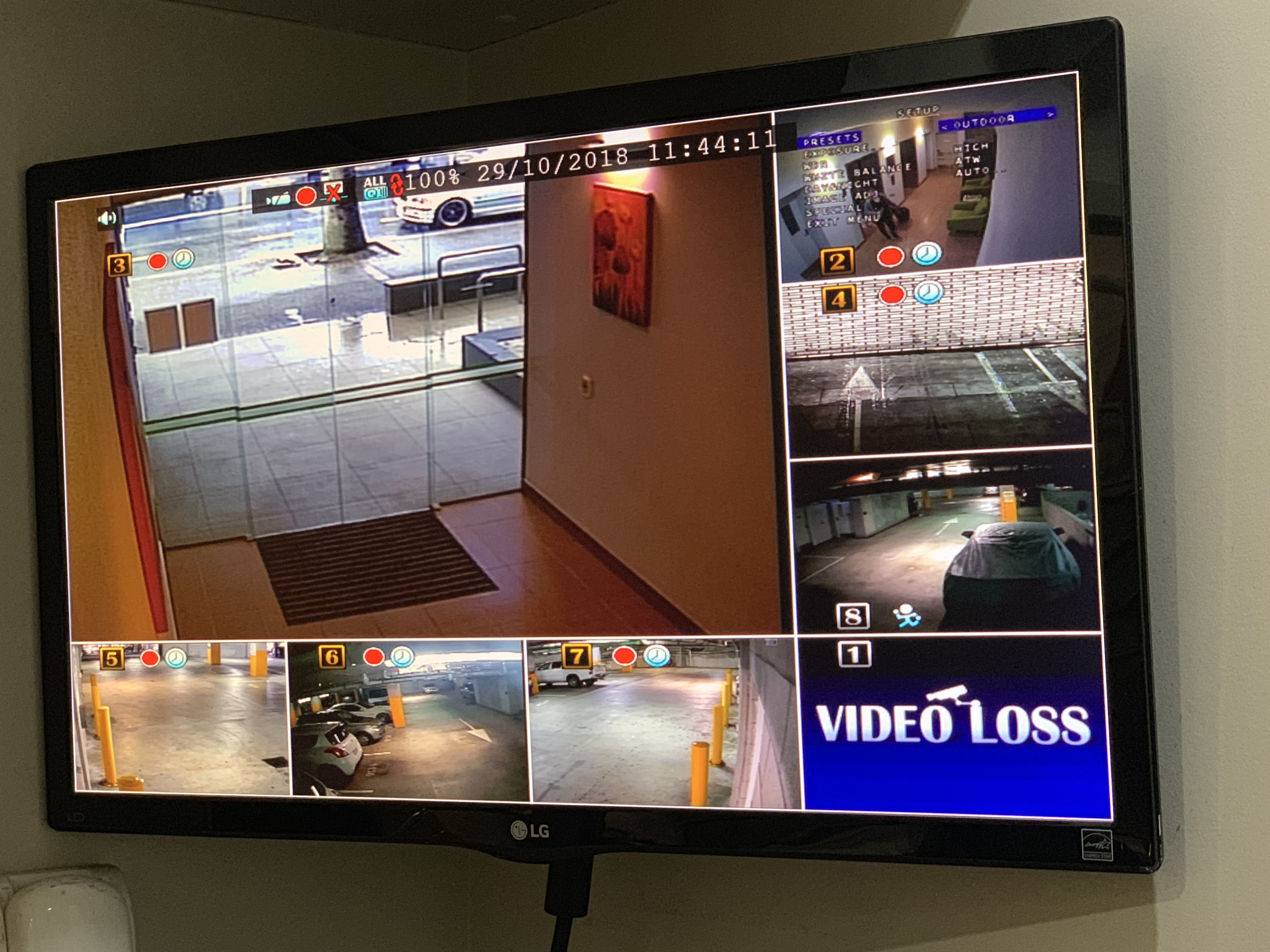 A few points that should be obvious from this picture.

There were a lot of other interesting things that aren't obvious from the photo. 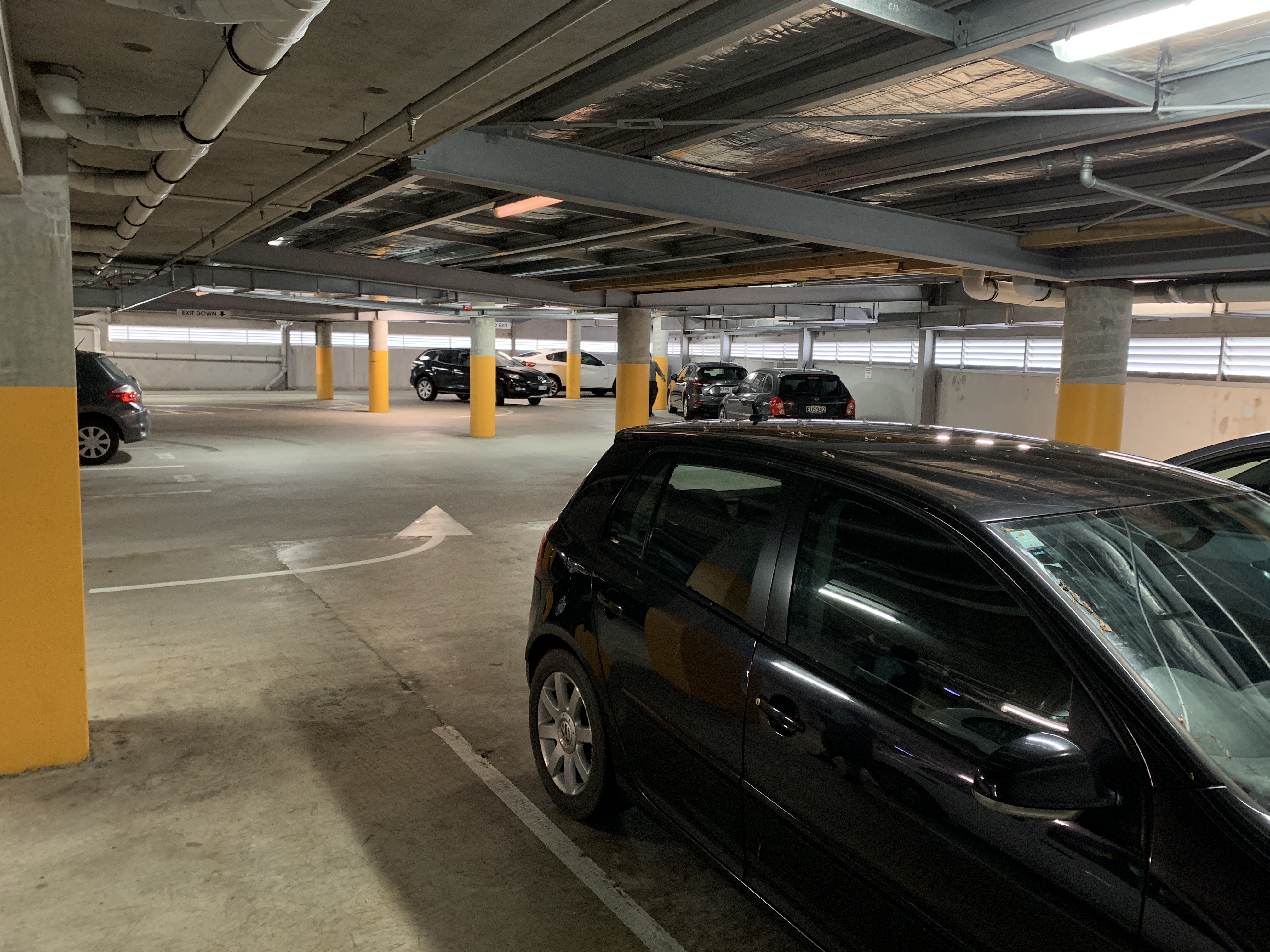 A fairly typical apartment building underground carpark.  These can be challenging places to cover with security cameras because of the nature of their layout - by definition they're divided up into sections with lots of concrete pillars in the way.

Often the lighting isn't too good, although this Manukau CCTV installation had pretty good light levels in most areas.

The Brief - What This Manukau CCTV Installation Had To Achieve

Ok down to business!

They were a great client because they were very very clear about what they wanted.

Some of the most important requirements for this security camera installation were pretty typical:

They knew that would give the building managers a huge help in keeping this valuable asset in good nick.

It would also help their residents feel safer, which means they're happier & that's good for everyone!

What We Did - Manukau Apartment Building CCTV System Upgrade

It ended up being about 50 cameras.  That might seem like a lot but remember we had 16 floors of accommodation, 3 large carpark levels & the communal areas.

Then there was some clever configuration of other equipment including a new 64 channel network video recorder ( NVR ) and an encoder and some POE switches.    All of which is pretty boring I know but the cool stuff for the customer is the mobile App & the computer software that is the end result.

We were able to incorporate their existing 7 cameras no problem, so they're still getting value from their old infrastructure.  Nice.

We replaced the Rubbish Room camera of course with a nice new High definition camera which could still use the old coaxial cabling.

The system is completely networked so they can see their cameras from anywhere at any time on any device!

They now have a state of the art system that's capable of being upgraded to 64 cameras or even more.

We've already been back and replaced one of the old cameras which died about 6 months after the install.   Probably won't be the last either.

One of the great things about this project was the way we were able to take advantage of the building's construction.  To the layperson it looks like an almost impossible task to get cables up and down such a large complex building.  But to our team of experienced installers it was a piece of cake!

There's actually a lot of things working in your favour with a building like this.  Lots of interesting challenges but at the end of the project a pretty awesome result for the client! 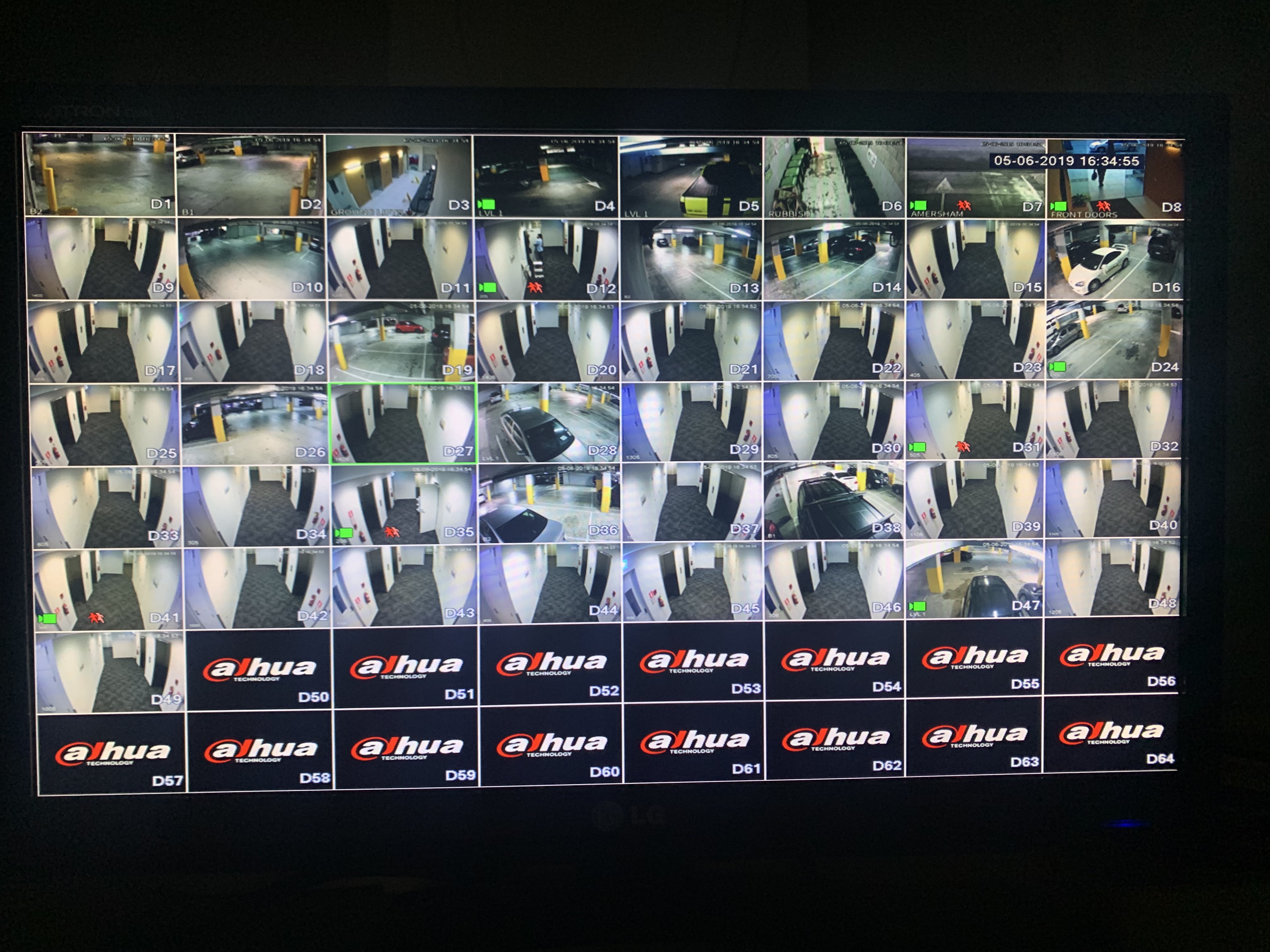 If You Need Any Manukau CCTV Installations

Phone us or fill out any of the forms - you'll find one on pretty much every page of this site.